I recently met with Randy Edwards who is a freelance writer doing research for an article on island quarries for Twine Line (Ohio Sea Grant's print magazine). https://ohioseagrant.osu.edu/products/twineline

After exchanging several emails, Randy visited Kelleys Island on December 20 to tour the museum and explore our quarry displays. He brought a long list of questions.

One item that intrigued him was a nicely detailed article in our display, “The Shays of Kelleys Island” (The Kelley Island Lime & Transport Company’s Kelleys Island operations) by Lee Rainey. This article appeared in the Railroad Model Craftsman magazine, December 1986. It is a treasure trove of information about the early days of quarrying here.

Because it contains so much great information about such an important part of our history and was so well researched – we scanned it and shared it with him and now with you. There are some great photos here. We particularly like the long shot of the lime kilns – you can see the north side inscription rock in that picture.

By the way, this was donated by John Ohlemacher, in 2014. 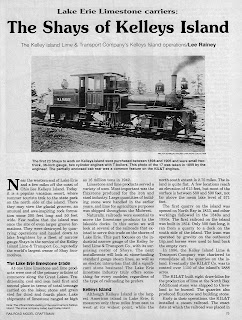 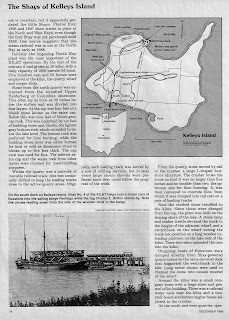 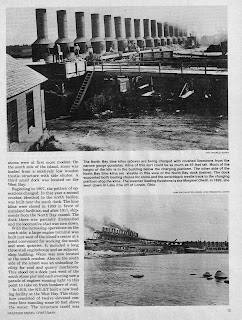 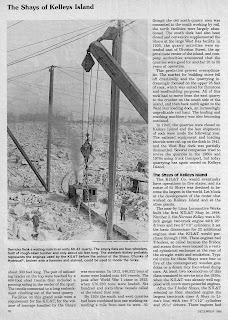 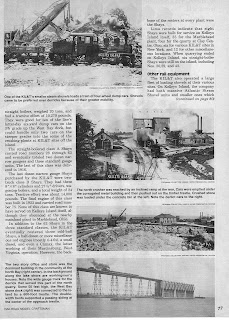 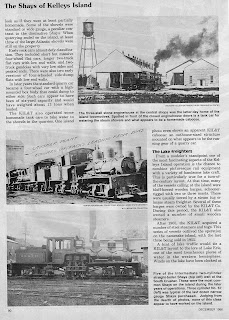 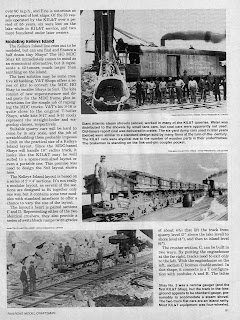 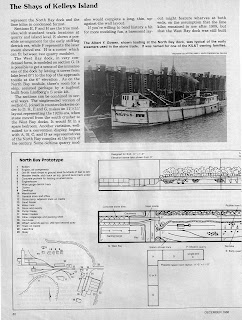 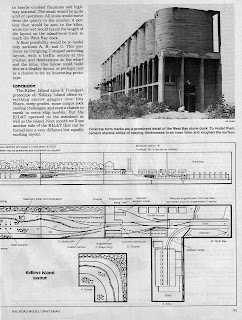 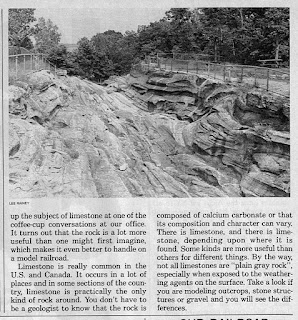 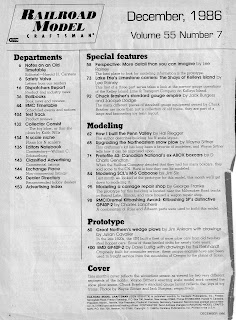