Heralded as the ‘Longest Fresh Water Sub-Marine Telegraph Cable in the World,’ the Island’s telegraph cable was laid on Saturday, June 19, 1875 and received extensive coverage in the press.

“Laying of the Longest Fresh Water Sub-Marine Telegraph Cable in the World. - On Saturday the sub-marine telegraph cable between Kelley’s Island and Marblehead was laid. The operation was witnessed by a large number of people from this city and the Islands. The Gazelle took the cable on board here and proceeded to Put-in-Bay, touching at Kelley’s Island. She returned to the latter place about half-past 1 o’clock that afternoon and went directly to Marblehead, where one of the shore ends of the cable was made fast. 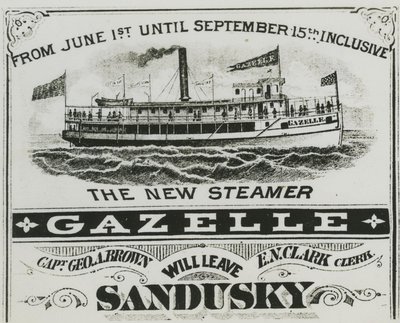 The Gazelle carried the cable to the Island.

While the Gazelle was at Marblehead the Mystic arrived, having on board a party from this city who were anxious to see the novel operation of preparing for the establishment of telegraphic communication between the island and main land. The Mystic came up along side the Gazelle and rendered valuable assistance in the work. As soon as the shore end of the cable was made fast, both boats started direct for Addison Kelley‘s Point, Kelley’s Island, where the cable is to connect with the land line on that shore. The cable was successfully laid by the Gazelle to a point just off the shore of the latter island, and as the steamer could not land there, she transferred the cable to a flat-boat, which was waiting to receive it. The Gazelle then touched at the island dock and returned to Sandusky.

The laying of the cable was done under the direct supervision of the officers of the Sandusky & Kelley’s Island Cable Co. assisted by some officials of the Atlantic & Pacific Telegraph Co.

The management of the cable is in the hands of those who will spare no endeavor to make it a success and conduct it for the best interests of the stockholders in a manner eminently satisfactory to the public. We sincerely hope that the company will meet with that success which it so well merits.”

While the water portion of the cable was completed, delays occurred causing the islanders to wait a few more weeks before being able to talk with ‘America.’ The wire for the land portion of the line in Marblehead didn’t arrive until June 23. Emeline Kelley wrote that “if the land line of our telegraph is not done soon, you may advertise the demise of the A & P Tel. Co. and also the Kelley’s Island & Sandusky Cable Co. The corpse will be ready.” 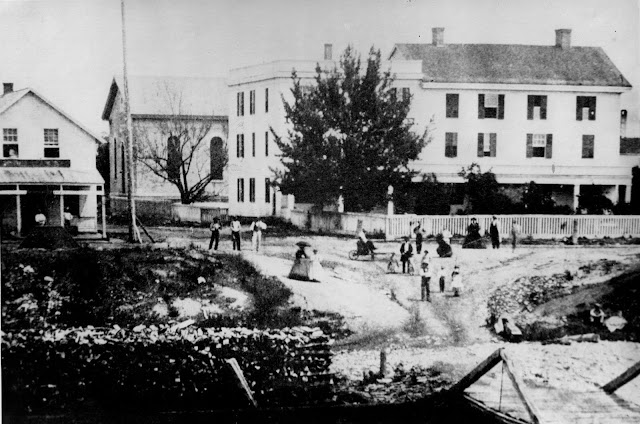 The telegraph was located in the Store on the Corner (also known as The Lodge)
is the building on the left.

Yesterday afternoon the main shore land line of the Kelley’s Island & Sandusky Cable Company was attached to an instrument in the Atlantic and Pacific Telegraph office in this city and the click of the instrument soon announced that the cable was in working order. On our telegraph page will be found the first dispatch sent over the wire. Subsequently Mayor Daniel sent the following message to the Island:

SANDUSKY, JULY 8, 1875 -- To the Citizens of Kelley’s Island: Allow me to congratulate you upon your enterprise in opening direct communication between Kelley’s Island and Sandusky by successfully laying a submarine cable in Lake Erie by which we shall be able to be more closely connected, and as the cable reaches from one point to the other without a stop, thereby binding the two together, may it also bring the people of the Island and Sandusky into closer relations and make them, if possible, still more friendly in the future than have been in the past. Yours Respectfully, Geo. Daniel, Mayor

The following reply was then received from Mr. Erastus Huntington, of Kelley’s Island, who is Secretary and Treasurer of the company:

KELLEYS ISLAND, JULY 8 -- Geo. Daniel, Mayor of Sandusky: Your congratulatory dispatch to the citizens of Kelley’s Island is received. In behalf of our citizens allow me to thank you for your kind wishes, and, as the people of Sandusky united with us in buying and laying our cable, so may we always be united as one in the future, and may our interests be united in a bond of union as perfect as our cable. Erastus Huntington, Sec’y and Treas., K. I. & S. C. Co. 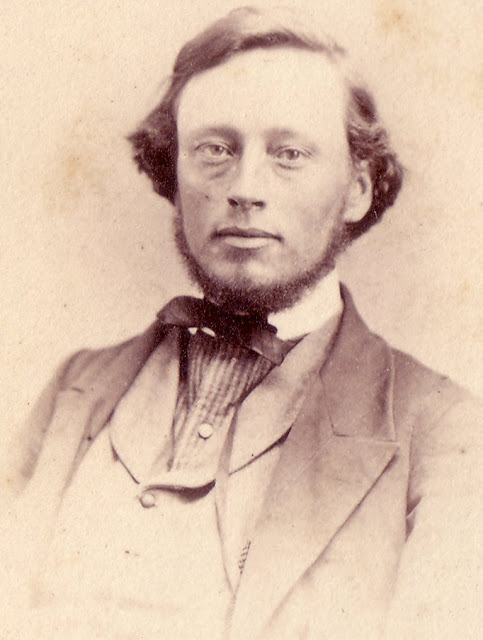 Erastus Huntington was the telegraph operator. 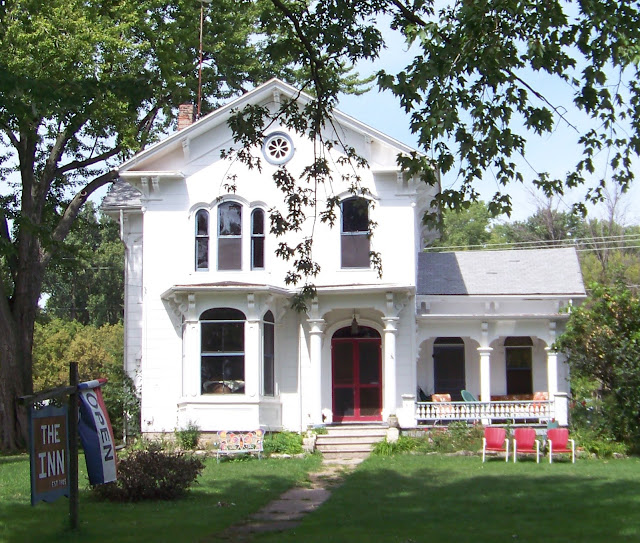 Huntington’s historic home is now The Inn, a bed and breakfast, owned by Pat & Lori Hayes

Naturally, when telephones came into popularity, Kelleys Island was right there. Preplanning allowed islanders to use the telegraph cable for the Island’s first telephone. 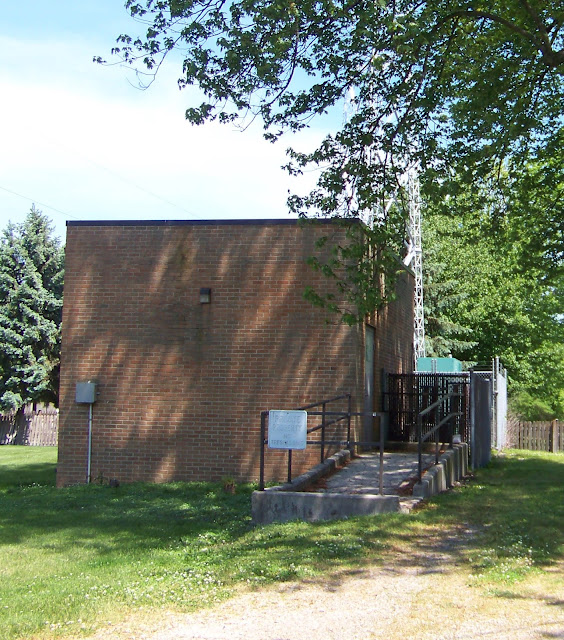 Today our telephone service is housed in this building and the tower behind it on Chappel Street. Until 20 years ago, in 2000, the only local telephone service was to island numbers within the island’s 746 exchange. In 1999, Islanders petitioned the Public Utilities Commission of Ohio to extend local service off the island. The Island’s 529 customers were surveyed, a hearing was held and islanders could finally enjoy the convenience of local calls to Sandusky.